Ever Heard Of Bob Seger’s First Ever Written Song? 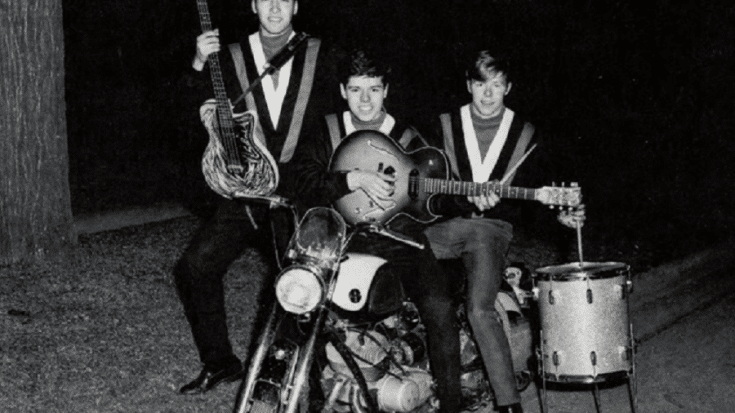 Bob Seger was only 16 years old when he wrote “The Lonely One” to impress a girl. It’s the very same girl whom he wrote “Night Moves” about. However, in an interview with Billboard, he was asked what was in his mind when he penned it because it’s a pretty solemn tune. Seger answered:

“At that point my dad had left, and my brother, my mom and me were supporting ourselves with menial jobs. I was selling clothes, going to school half a day and ­delivering pizzas at night. And then I had a little band that played weekends at ­fraternity parties. My brother was working at Kroger and A&P, and my mom cleaned houses. It was a tough time, and we didn’t see each other much. I was a shy kid.”

He was a sophomore in high school back then and he started his first band called The Decibels. They broke up shortly after but they did manage to record this tune which also became Seger’s first song to be played on the radio station and it was played only once. It wasn’t a big hit, obviously, but it gives us a glimpse of Seger’s brilliance and talent as a musician.

This is an extremely rare piece – the original recording isn’t even available online or in streaming sites. Only half a dozen acetates were pressed so for any Bob Seger fan, this is definitely a collector’s item. Besides, it was a pivotal moment in Seger’s life when he heard his own song on the radio. It’s as if a whole new world just opened up in front of him.

“I didn’t have my own room so when everybody would be asleep, I’d play the radio real soft and put my ear right up against it.”

Listen to him perform this on the video below…