Eric Clapton Releases “Everyday Will Be Like A Holiday” Video 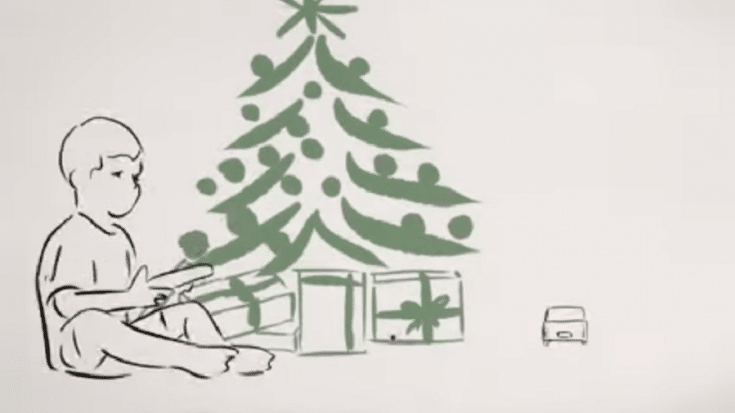 Christmas Came Early For All Of Us

Eric Clapton just released a new video for “Everyday Will Be Like A Holiday” – a track from his 2018 Christmas album “Happy Xmas.” This is a cover version of a 1967 William Bell and Booker T. Jones original. “Happy Xmas” is a mix of standards, underrated holiday tracks, and the original material “For Love On Christmas Day.” Clapton produced it with music producer Simon Climie.

Clapton shared in an interview, “I had in my head that these holiday songs could be done with a slight blues tinge, and I started to figure out how to play the blues lines in between the vocals. I got it down and one of the most identifiable songs on the album, the one that became the foundational style, is ‘Have Yourself a Merry Little Christmas.’”

The album artwork was drawn by the guitar god himself and he revealed that he was inspired by how Bob Dylan came up with the idea of his own artworks for his albums. And while “Happy Xmas” only peaked at #84 on the Billboard 200, it did land the #1 spot on the US Top Holiday Albums (Billboard).

Check out the heartwarming music video below and let us know what you think.