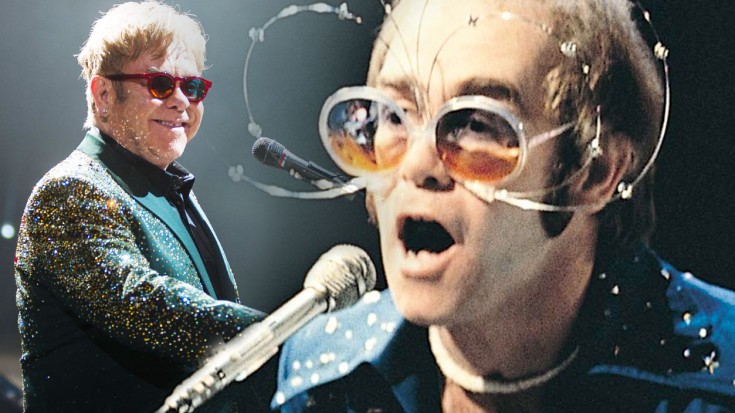 ‘Rocket Man’ by Elton John is one that still gets to me every time. There’s a huge parallel between being a rockstar and being an astronaut; you’re far away from your home and your family, and while you’re living the dream and quite literally touching the stars, when you look down and realize all that you’re missing, it can get more than somewhat lonely.

Written by Elton’s friend and songwriter Bernie Taupin, the inspiration for ‘Rocket Man’ came from the short story The Rocket Man, written by Ray Bradbury. The sci-fi author’s tale is told from the perspective of a child, whose astronaut father has mixed feelings at leaving his family in order to do his job.

I love this song because it’s the dichotomy between the desire to have it all and the willingness to give something up. Elton John is a megastar, but I think he understood the fact that his success would come at a price better than anyone.

Judging by his enduring career, we’re pretty sure that Elton’s massive success was worth it!