Elders React To THIS Late Rocker, And What They Say Will Surprise You 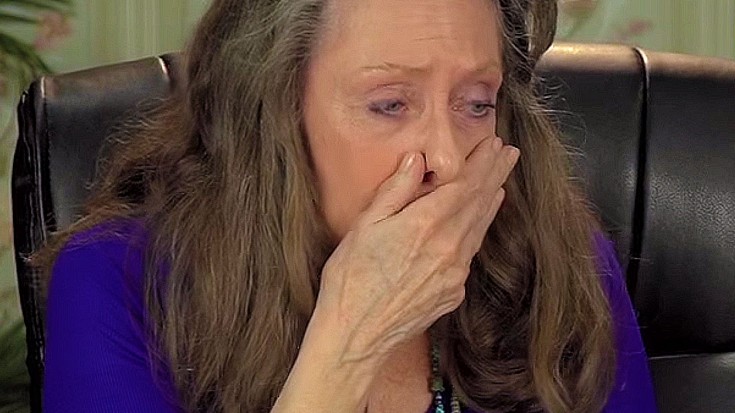 “He Just Continues To Amaze.”

Late rock legend David Bowie was an artist – beautiful, courageous, fiercely innovative and a trailblazer in the truest sense of the word and so it’s no surprise that 6 months after his death at the age of 69, people all over the world are still talking about not just the man, but his legacy. What’s surprising, however, is this installment of YouTube’s hit series Elders React, a series where baby boomers watch videos of modern trends and artists and give their honest reactions and generally, they’re understandably confused by the things kids are into these days; but when these elders reacted to David Bowie, any confusion gave way to a blend of sorrow and delight as the late legend flashed onto the screen in what was to be his final music video for “Lazarus,” released days before his death.

Fun Fact: Bowie’s final album Blackstar is the artist’s first to reach #1 on the Billboard 200 chart.

There isn’t a negative word spoken at any point in the video, with each of the panelists giving Bowie a glowing eulogy that celebrated some facet of his legacy. One woman tearfully celebrated Bowie’s creativity and innovation, while men looked on in awe and praised him for his confidence and fearlessness – in fact, one man even joked that after Bowie he felt comfortable enough to rock a dress in public if he really wanted to! Of all the “reaction” videos on YouTube, this is far and away our absolute favorite and really drives home the overwhelmingly positive impact David Bowie had on not just music, but the world at large. Check it out in the footage below!