Eagles Plot Lawsuit Against A Well-Loved Vacation Spot, And It’s For All The Right Reasons 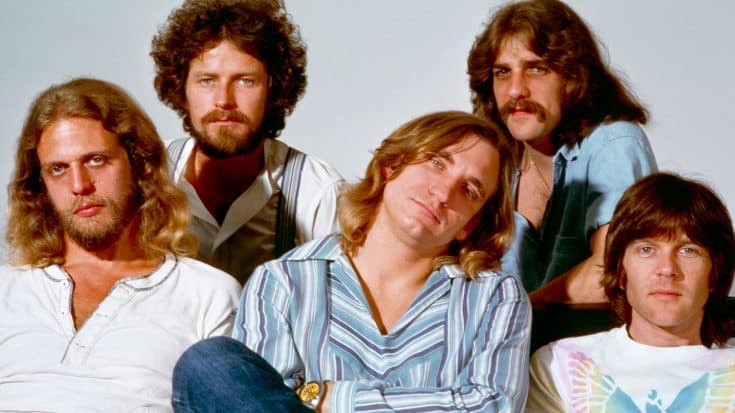 Back in action and gearing up for their highly anticipated headlining slots on this summer’s Classic East and Classic West music festivals, the Eagles don’t have a lot of time for nonsense, especially when it comes to their name and how it’s used. The Los Angeles rock legends are headed to court this month over what they’re calling “an infringement upon their trademarks,” courtesy of a well loved vacation spot in Baja California Sur, Mexico; dubbed the Todos Santos Hotel, the hotel opened in 1950 as the Hotel California and went through several incarnations before it was restored to its original name in 2001, ultimately marketing itself as being attached to the Eagles and their 1976 smash hit, “Hotel California”.

The Eagles and their legal team cry foul, writing in their complaint:

“Defendants lead U.S. consumers to believe that the Todos Santos Hotel is associated with the Eagles and, among other things, served as the inspiration for the lyrics in ‘Hotel California,’ which is false.”

It doesn’t just stop at playing Eagles tunes over the PA and giving tourist false information, though; according to the complaint, the Eagles allege that the owners even tried to register the Hotel California name with the U.S. Patent and Trademark Office. Bold stuff, huh?

Here’s hoping for a quick and painless resolution to the situation so the Eagles can get back to what they do best: rockin’ out.