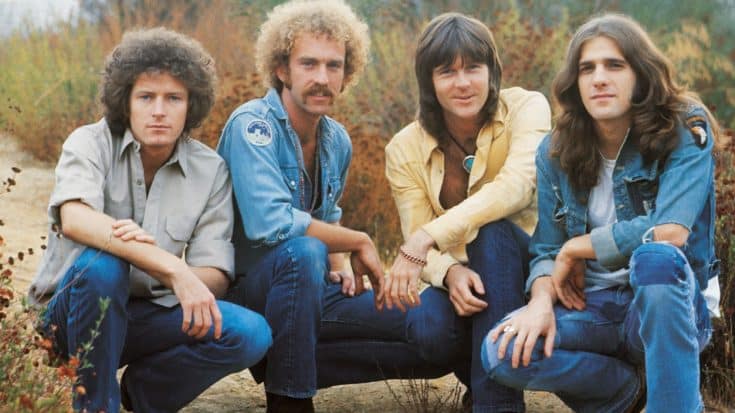 Eagles have launched eight remastered films from their back catalog as part of their formal YouTube debut.

In addition to “Hotel California,” which is included in the collection, other songs from the same year include “Hole in the World,” “In the City,” “I Can’t Tell You Why,” “How Long,” and “Busy Being Fabulous,” as well as live renditions of “No More Cloudy Days” and “Take It Easy.”

The Eagles’ seventh and most recent album, Long Road Out of Eden, released in 2007, contains the first versions of “How Long” and “Busy Being Fabulous.” However, although the band has continued to tour, Timothy B. Schmidt stated in September that it was likely their last time releasing new songs. He said:

“We toured behind our last album … and put in five to seven of those songs, but we don’t do them anymore because there wasn’t a big reaction.

“When people come to see the Eagles, they want to hear ‘Best of My Love,’ ‘One of These Nights,’ all these things. So, we give it to them.”

Vince Gill, who joined the lineup after Glenn Frey’s 2016 death, said in 2021 that the band did not seem to try writing. He said:

“There are a few things that have popped up and kind of evolved. It’s working and everybody seems to be having a good time.”

Meanwhile, the Eagles are still on the road to perform the full Hotel California album. Check out their official YouTube channel below and stream their videos.