Dusty Hill Requested ZZ Top To Continue After His Death 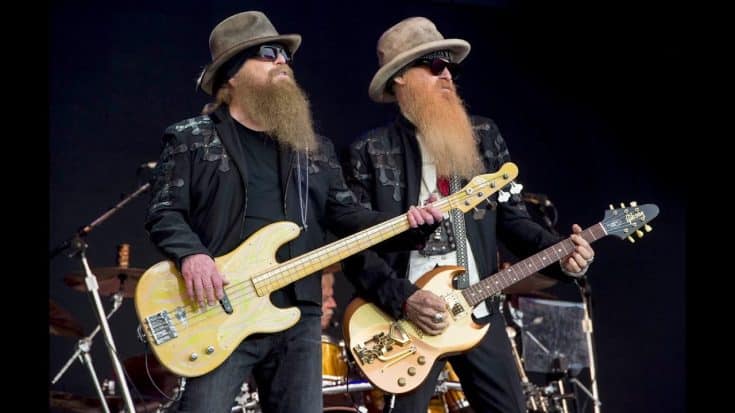 Hill Told Them, “Let The Show Go On!”

In the wake of bassist Dusty Hill’s sudden death, ZZ Top frontman Billy Gibbons confirmed that they will carry on and not break up. It’s something that his late bandmate also wanted. This is according to Eddie Trunk who hosts the Trunk Nation show on SiriusXM. Gibbons sent him a text saying that they won’t be stopping anytime soon.

“As Dusty said upon his departure, ‘Let the show go on!’” the message read. “And… with respect, we’ll do well to get beyond this and honor his wishes.”

“Dusty emphatically grabbed my arm and said, ‘Give Elwood the bottom end and take it to the Top,’” Gibbons added. “He meant it, amigo. He really did.”

A few days before Hill’s passing, ZZ Top played live for the first time without him and had their longtime guitar tech Elwood Francis step up as replacement. Hill apparently suffered from “hip issues”. Although ZZ Top canceled a gig on July 28 in Simpsonville, South Carolina, the rest of their tour dates remain intact and will push through. Their current trek runs through December, before the kick off the Canadian leg next year.

After news of Hill’s death broke, several of his peers in the industry took to social media to pay tribute to him including CCR’s John Fogerty, David Coverdale, and KISS’ Paul Stanley.