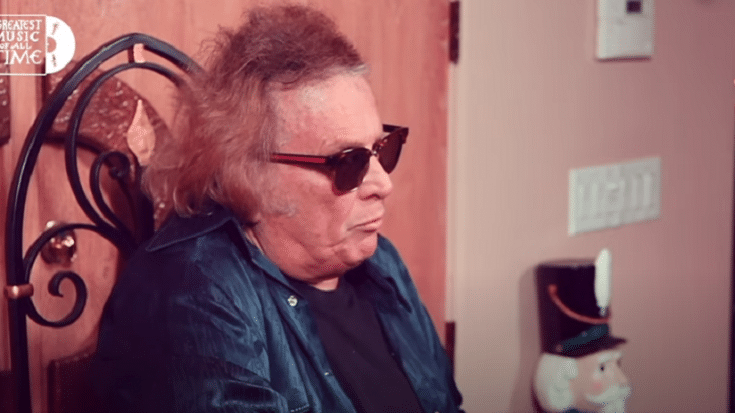 He Says It “Makes You Want To Hang Yourself”

Don McLean stopped by for a chat with Tom Cridland on the podcast and video interview series titled “Greatest Music of All Time.” He discussed a couple of things including the Kennedy assassination, Tapestry being rejected over 30 times, and he also touched on contemporary music. And let’s just say, he’s not a huge fan.

He added, “It doesn’t exist as far as I can see. Music is not on the radio. There’s some form of music-like sound, but it’s not music to me. There was a show called Name that Tune back in the 1950s, and by the fourth note, they would say, ‘Oh, that’s ‘Strangers in the Night.’ There’s nothing on the radio you can name in 20 notes, almost.”

More than that, he also complained: “They have a couple little hooks stitched together with some riffs — a lot of riffs, they’re very cool and the records are great, but they’re not melodies. [It’s] notes repeated over and over again with a chorus that’s done over and over until it’s drummed into your head or makes you want to hang yourself.”

Although he’s best known for the massive hit “American Pie,” Don McLean is far from being a one-hit wonder. He also has several other classics like “And I Love You So” and “Vincent”.