Don Henley Reveals His Regret About His Whole Music Career 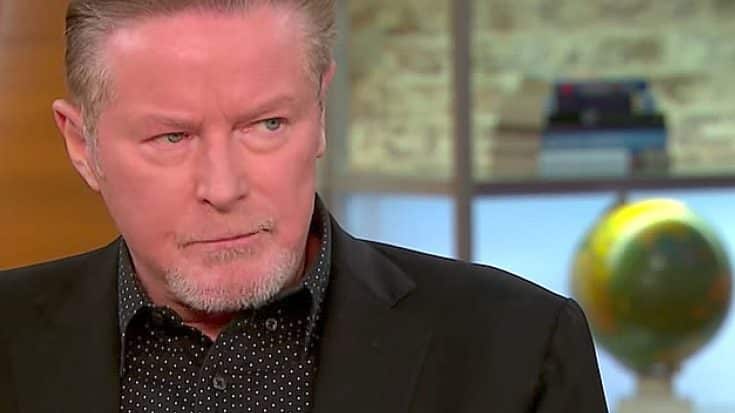 Sometimes, despite how successful an artist has become, there comes a time when they look back from the past and cannot avoid to feel remorse about what they have done in their career. For some artist, it might be a song they wrote, an album they had to release, or simply not making the right move at some point.

For example, Pete Townshend had years of regret for the classic “Pinball Wizard” because he believed it was a clumsy work. Aside from Townshend, Ozzy Osbourne and Dee Snider regretted recording some of their works too. And just like those big names in the music industry, Don Henley of the Eagles recently shared that he also felt remorse while looking back on his career retrospectively.

In between 1971 to 1980, Henley used to be the drummer and co-lead singer of the Eagles. He then pursued a fruitful solo career, but reprised his roles for the band’s reunion since 1994. Aside from numerous hits he has released in the past, the artist had also won two Grammy awards for the record.

Despite all of the things he had achieved in life, it was surprising for us to hear that Henley had regrets about his career. In an interview, he explained more of these “regrets.” The artist stated:

“I regret that I didn’t produce more work in the past — solo work. But on the other hand, when I tally it all up with the Eagles catalog and my solo catalog, there are a lot of songs there, you know? There are still songs I could do in my set. For example, I haven’t been doing ‘Taking You Home’ — because it’s f*cking hard to sing. But I’m not doing that; I’m not doing ‘Last Worthless Evening.’ I haven’t done ‘Wasted Time,’ but I might start doing that.”