Do You Recognize This “Greatest Guitarist Of All Time” In The Background? I Can’t BELIEVE It!!! 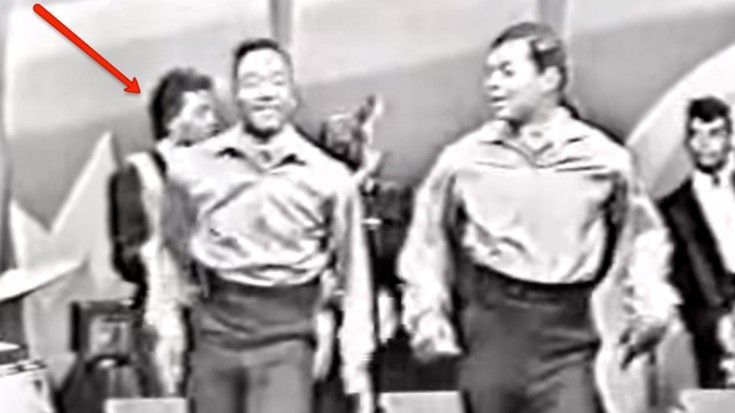 Awesome Forearm Slide Across The Guitar!

It’s one of the few times we see Jimi Hendrix in the backline. We’re so used to seeing him take the stage but still, this is a pretty cool footage taken in 1965 for the television show Night Train. Buddy and Stacy were performing “Shotgun” and we spotted Jimi within three seconds of the video. Ha! It must have taken every bone in his body to be as reserved as that. Love how he really held back but when it’s his time, he knows how to unleash a floodgate of energy and talent. This is yet another reason why we LOVE him so much, not that we really needed another one. Even then, his licks sounded so awesome! Classic Jimi, classic! He’s killing it back there. Wow, he can still put on a show even if most people were focused on the dancing. 🙂

He’s always had that “IT” factor. Notice at 2:16, he does one of his signature moves.