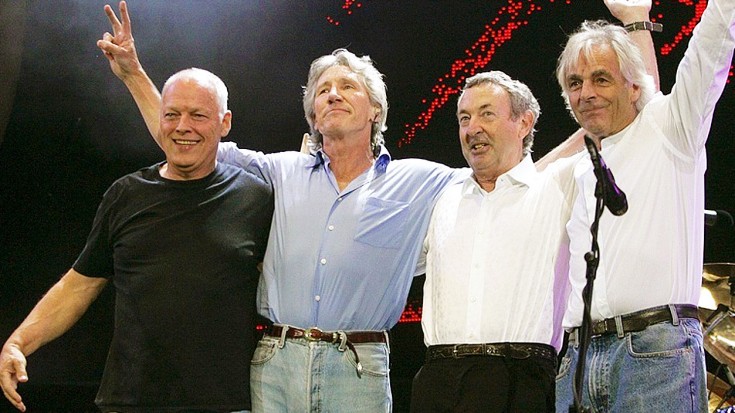 Pink Floyd have announced that a 27-disc box of music from the band’s early days will release this fall! The release will be titled The Early Years 1965-1972, and is intended to celebrate the band’s earlier work prior to their mega-breakthrough success with the release of The Dark Side of the Moon. In a press release, the band expressed that they wanted to give people a better idea of the band’s evolution and cultural impact with the release of the box set. The set is expected to include over 12 hours of audio and 14 hours of video, which include 20 unreleased songs, five hours of rare concert footage, and seven hours of unreleased live audio.

The collection is a guarantee, must have for die-hard Pink Floyd fans! The amount of material included in the set is enough to satisfy anyone who enjoys the progressive rock band. It’s interesting too, because we’re going to have some footage of original lead singer Syd Barrett that no one has seen, or heard before! Owning this exclusive box set does come with a hefty price tag, however. Amazon.com has it listed for $700! However, they also offer a digital copy and 2 disc set of just the singles. But if you’re a Pink Floyd die-hard, the collection is priceless!

You can preorder the box set here, and you can also check out the trailer for the collection down below!