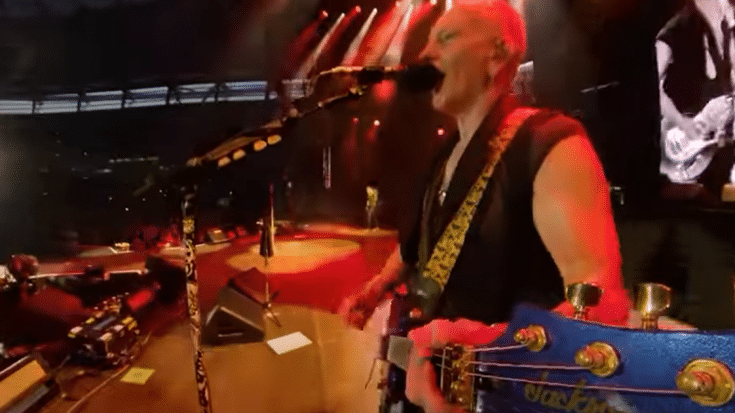 After their successful and long overdue 2022 Stadium Tour along with Motley Crue, Def Leppard are debuting a new live video for “Kick.”

The band has recently concluded their 2022 Stadium Tour together with Motley Crue after being postponed due to global pandemic restrictions. The long wait for both bands was worthwhile for they were able to generate a massive income from it.

It was considered the biggest show ever done by both bands. In line with this, both bands have confirmed that they will be hitting the road together one more time this coming 2023. More dates and more cities were added to the band’s schedule.

In the meantime, fans enjoy the newest live video for “Kick” which was filmed at the band’s 2022 Stadium Tour. The tune for the song came from the lead single of the group’s latest album, Diamond Star Halos. It mixed with their own classic sound and early 1970s influences, including David Bowie, T. Rex, and Mott The Hoople.

Aside from that, it also featured guest appearances by Alison Krauss and David Bowie pianist Mike Garson. Diamond Star Halos is the band’s twelfth studio album. Earlier this year, it debuted at No. 1 on the US Billboard Hard Rock Chart and No. 10 on the Billboard 200. Stream the video below.