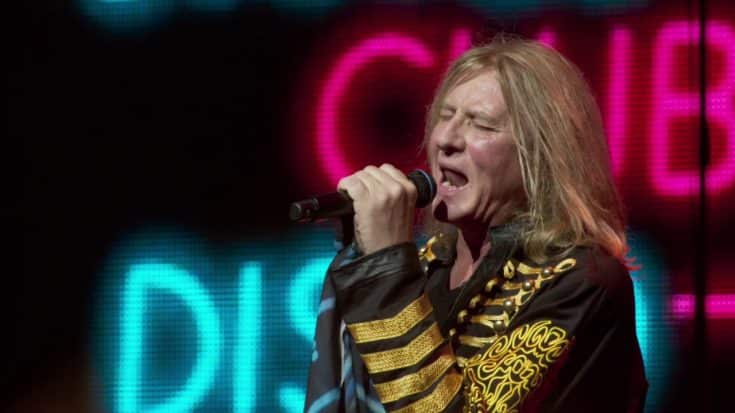 Following the news of the death of Queen Elizabeth II, several musicians and bands pay homage to the late Queen.

There’s Sex Pistols front man Johnny Rotten’s tweet, Eddie Vedder covering the Beatles’ “Her Majesty,” and many more who took to social media to lament the death of the longest-reigning monarch.

Aside from Vedder, Def Leppard, who just recently concluded their final stop for the Stadium tour dedicated a new song for the Queen. Lead singer Joe Elliott addressed the audience saying:

“We’re gonna dedicate this, because we don’t have any songs specifically that refer to the circumstances, but we’re gonna dedicate this one anyway to the memory of Queen Elizabeth II, our monarch for [70] years, who passed away yesterday. God bless her. May angels sing her to her rest, as her son said on the TV this morning. For her we’ll do this one. This is called ‘This Guitar.'”

The song is included in the band’s latest album Diamond Star Halos. “This Guitar” is a ballad about the singer’s love for their instrument that he discovered when he was at a very young age.

Meanwhile, the Queen will be laid to rest in a state funeral on September 19 at the Westminster Abbey in London.