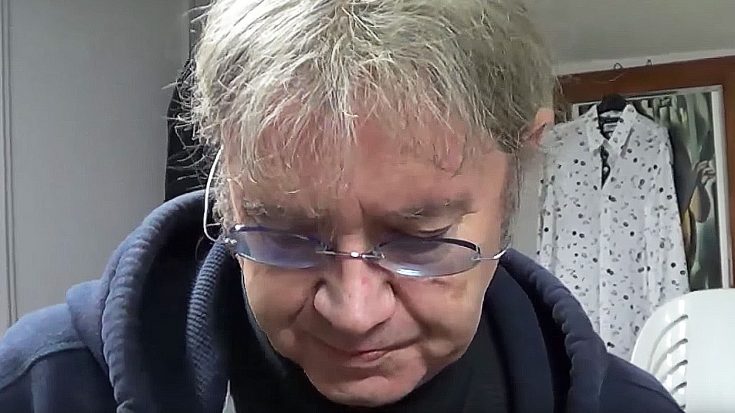 Is This The ‘Long Goodbye’?

Rock fans are in the pretty unique, unenviable position of watching the rock legends we thought would live forever slow down, get older, and consider life after rock and roll. British rock legends Deep Purple are facing this dilemma on the eve of their Long Goodbye Tour – a 35 date romp across Europe in honor of Deep Purple’s 20th studio album Infinite, due out just weeks before the tour is slated to kick off.

Fueling rumors of possible retirement, drummer Ian Paice spoke with Heavyworlds about Deep Purple’s upcoming Long Goodbye Tour and when asked if this is, in fact, a long goodbye from the heavy metal pioneers, Paice hinted at the inevitable:

“It’ll be a long tour,” Paice told Heavyworlds. “It may be the last big tour; we don’t know. But it will be a long tour and we will try and get lots of the new record on the stage without losing some of the old songs.”

Paice, who suffered a stroke last summer, is well aware of the rigors of touring; with each member of Deep Purple in their sixties and seventies, massive world tours aren’t as easy as they were 50 years ago and when you factor in families, health concerns and a general need to just be home for a while, it’s no surprise that it’s harder and harder each year to find a reason to pack up your life, kiss your loved ones goodbye and live out of a suitcase for six months.

“We haven’t made any hard, fast plans. But it becomes obvious that you cannot tour the same way you did when you were 21. It becomes more and more difficult. People have other things in their lives, which take time. But never say never.”