December 12: The Story Of Jim Morrison’s Last Performance With The Doors 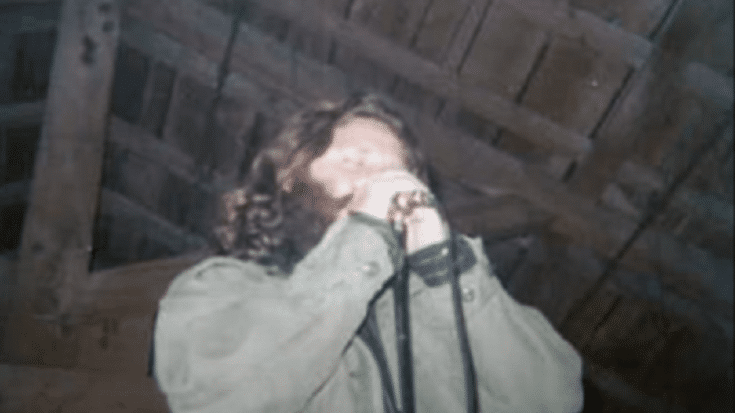 On December 12, 1970, The Doors played at the Warehouse in New Orleans. At that point, frontman Jim Morrison was already a shadow of his former self. The year hasn’t been kind to him and he spent most of it facing legal issues left and right. Little did his bandmates know it would be their final show with him.

This last gig, however, was a huge mess. He was no longer in top form. He gained a lot of weight, looked bone-tired, and was in the middle of a losing battle with alcohol. He’s always been unpredictable and erratic on stage but it was becoming so much worse.

The Doors were scheduled to play two concerts at the famed New Orleans venue but only one pushed through.

Their set was a mix of classic hits and new songs from their upcoming album L.A. Woman. Halfway through, Morrison forgot the words and instead, he told a lengthy joke that fell flat. As the band launched into “Light My Fire”, Morrison had to support himself by clutching the mic stand. He then sat down on the drum riser and didn’t get up. At this, drummer John Densmore nudged Morrison with his foot so the latter got up, grabbed the mic stand, and smashed it repeatedly.

Next, he threw the mic and walked out.

Ray Manzarek recalled that moment in his autobiography, “I could see Jim’s spirit leave his body, even though he was still standing right there.”

Following the disastrous performance, the rest of The Doors called off the other dates. They went back into the studio to continue working on L.A. Woman. After completing it, Morrison announced that he was leaving for Paris. He never returned as he was found dead in a bathtub a few months later on July 3, 1971.