Days Ahead Of ‘Something Worth Saving,’ Gavin Reveals The Secret To Crafting Songs That Last A Lifetime 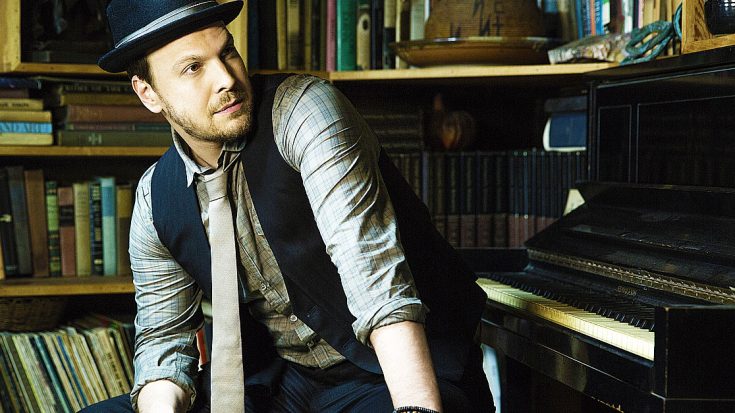 A Bird’s-Eye Glimpse Into Gavin’s Craft

13 years after the release of Chariot, platinum selling singer-songwriter Gavin DeGraw is about to set the bar even higher with the release of his 6th studio album Something Worth Saving. Boasting 10 track – each one more powerful than the last – Something Worth Saving is the sonic scrapbook of Gavin’s journey over the course of his career, seeing the platinum selling singer-songwriter play around with different sounds and influences to craft what’s sure to be one of the hottest albums of 2016 and one of his most career defining projects to date.

However, as delicious and innovative as Something Worth Saving is sure to be, it also begs the question as to how an artist of Gavin’s caliber evolves and approaches the art of crafting songs that last a lifetime? We got our answer when Gavin sat down with ABC’s Amna Nawaz for an exclusive interview just days ahead of the release of Something Worth Saving:

“When writing songs, I try to approach songs with different types of styles here and there,” shares Gavin.

More importantly, he does what not nearly enough artists do these days – he considers what he’s lacking as a musician. “Sometimes I’ll write things that stylistically make me think, ‘Oh well I could use a song that’s a little more uptempo’ and over the course of time if you’re trying to fill in the gaps as a songwriter, hopefully by the time you’ve made a dozen records you feel like you’ve hit your mark along the way.”

Already 6 albums into a glowing career, we can’t wait to see what greatness Gavin cooks up for his 12th album one day!

Gavin DeGraw’s new album ‘Something Worth Saving’ is available now for pre-order and on Itunes, Amazon, and Google Play for Android users. Get it now!