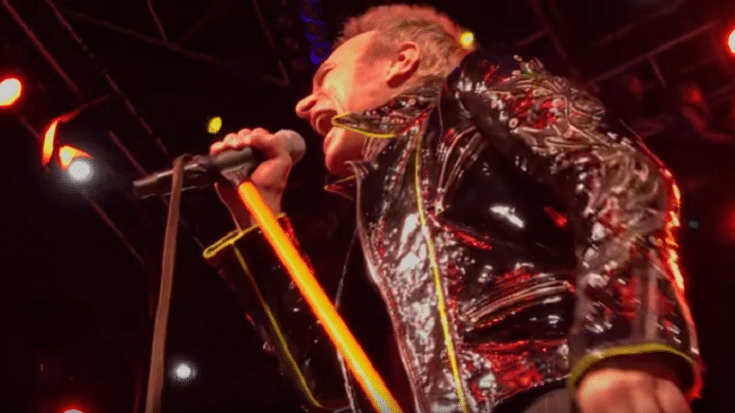 Check Out The Videos

David Lee Roth just kicked off his residency in Las Vegas at the House of Blues on January 8 and delivered a 15-song set full of Van Halen classic hits to the delight of the audience. The 65-year old rocker powered through tracks like “Panama,” “Jump,” “Jamie’s Crying’,”Atomic Punk,” and Van Halen’s version of “You Really Got Me.” He also included songs from his solo career like the 1987 “Just Like Paradise” and the 1984 “Big Train.” He even threw in some covers like Louis Prima’s “Just A Gigolo,” John Loudermilk’s “Tobacco Road,” and the Beach Boys’ “California Girls.”

As reported back in December, it’s gonna be a busy year for Diamond Dave. Aside from his Las Vegas residency, he’s also set to open for KISS in between breaks for the band’s arena tour.

Speaking to Las Vegas Review-Journal, Roth talked about his shows at the House of Blues: “It’s nice and tight, you can see everybody’s faces, you can see eyebrows. I’ve said that dogs are more popular than cats because they have eyebrows. You can tell what the dog is thinking. Kitty cats, they’re like strippers: You can’t tell what they’re thinking.”

One thing’s for sure, David Lee Roth didn’t disappoint. Watch the videos below.