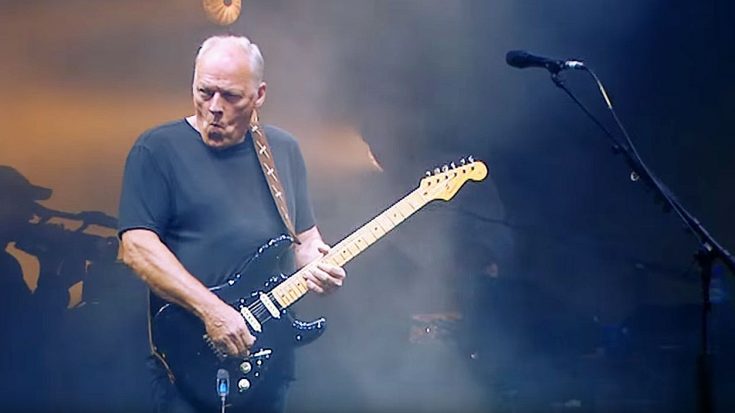 The Legendary Axe-man Has Outdone Himself Yet Again!

The legendary guitarist David Gilmour is undoubtedly one of the most influential people to ever pick up a six-stringed instrument. He has a signature style that is often imitated; yet never duplicated. Nevertheless, though David Gilmour has a style and sound that will be forever timeless, he is always reinventing and refining his craft on the guitar. So with that being said, could you even possibly imagine David Gilmour doing such a thing? Well, now you don’t have to imagine anything. It’s all on video!

What you’re about to watch is David Gilmour take to the stage with his ensemble of acclaimed musicians and perform arguably his most iconic guitar solo in Pink Floyd’s catalogue, “Comfortably Numb”. As with anything from David Gilmour, the performance is nothing short of spectacular. If you’re a Pink Floyd fan, this is the video for you. See for yourself!