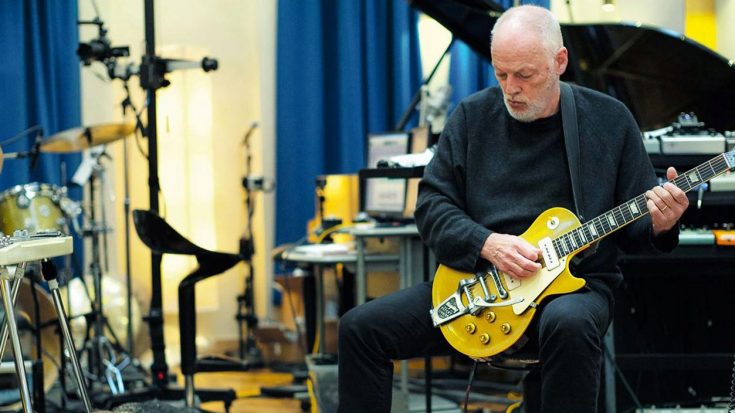 David Gilmour And Co. Have Reinvented Themselves With This Timeless Classic!

If there was a Mount Rushmore for influential guitarists, there are many names that come to mind that should be on that mountain, but we know there’s a FOR SURE name on that list. That name is David Gilmour. To put it simply, the Pink Floyd guitarist is undoubtably one of the best in the world. His style, songwriting, and influence are all tantamount to many guitar player’s success. To put it even more simply, he is a gift we don’t deserve, but anyway, back to the point of the video!

What you’re about to watch is a ‘in studio’ performance of the hit Pink Floyd song Astronomy Domine. Compared to the original, this rendition is truly powerful and proves how David Gilmour has refined his craft. If you’re a Pink Floyd fan, then you are STRONGLY urged to watch this. See for yourself!