David Coverdale Says Next Whitesnake Tour Will Be His Last 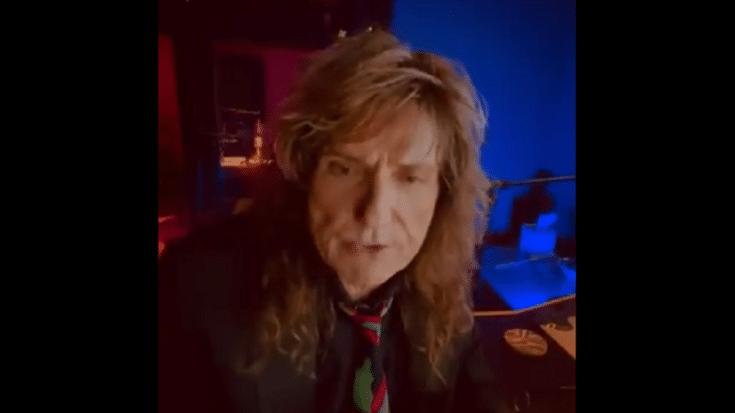 He Called It “The Farewell Tour”

In a recent interview on Appetite for Distortion, David Coverdale revealed that the next Whitesnake tour would be his last. However, he clarified that he won’t be retiring yet, but instead, he would be working on other musical projects.

This final trek was supposed to be scheduled last year, but like everything else in the touring industry, the pandemic derailed it. The dates were moved and the tour would launch in May 2022.

“It’s mind-blowing to me that I’m preparing my farewell tour,” Coverdale said. “And it is — make no mistake, this is the farewell tour. I’m 70. It’s a very physically challenging thing for me to do at the best of times. But it’s very important for me to achieve completion and to express my appreciation and gratitude to all the people … who’ve supported me for five decades, 50 years.

He noted that “a lot of my peers and contemporaries are on their 20th retirement tour.”

“I don’t intend to [do] that,” he explained. “I must explain, though: It’s me, just David Coverdale, who’s retiring from touring at that level. Whitesnake will still make projects. I’ve been writing music all through COVID. I wrote some beautiful new ideas.”