David Bowie Turned Down Working With This Band Not Once, But TWICE! 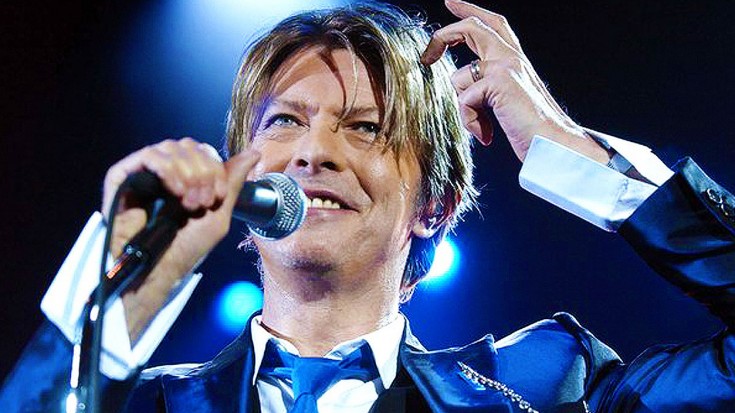 Everyone looked up to the late David Bowie as an artist, and everyone who had the chance to work with him cherished the opportunity. However, Bowie turned down one band who desired to work with him on two separate occasions. The Red Hot Chili Peppers were apparently turned down by Mr. Bowie not once, but twice. The California funk rockers wanted Bowie to produce their 2002 hit album By The Way, as well as their 2006 release Stadium Arcadium. Lead singer Anthony Kiedis reassured that Bowie’s reasoning behind the rejection was classy, and due to the fact Bowie was too busy with other projects.

“He wrote us extremely thoughtful, kind letters explaining why he couldn’t – whether he was busy or just into something else at the moment…But a true gentleman, not a guy who just blows you off without an explanation.”-Kiedis revealed.

Kiedis elaborated by saying that they started asking him by calling, and then eventually began writing long emails explaining why they wanted to work with him. Each time they contacted him, Bowie respectfully declined and explained a valid reason why he was unavailable to honor their request. It goes to show how classy and respected Bowie was as a person. Kiedis went on to say he would be upset for about “2-minutes,” and then hear drummer Chad Smith play and realize  they would be just fine. The Red Hot Chili Peppers also revealed they were also rejected by Brian Eno, Bowie’s close friend, eight times.

Earlier this year, bassist Flea got a David Bowie tattoo on his forearm. The Chili Peppers also paid tribute to the late Bowie with a live cover of “Starman.” Check it out below!