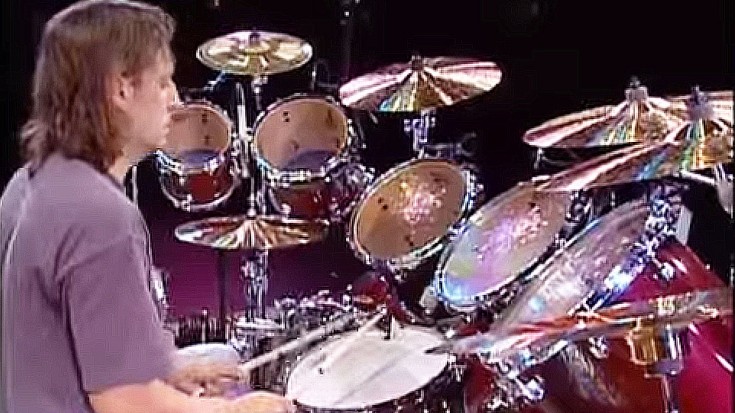 The Godfather Of Double Bass

Widely considered the godfather of double bass, ex-Slayer drummer Dave Lombardo is best known as a very aggressive, phenomenal and exceptionally skilled heavy metal drummer whose influence has touched every metal drummer in the last 30 years. In this exclusive video, we get to see Lombardo in his element; he’s behind his kit and delivering a vicious drum solo, showcasing the phenomenal technique that’s earned him critical acclaim and the respect of his peers.

He performed with Slayer on seven albums, including their groundbreaking 1986 release Reign in Blood and their 2006 release Christ Illusion, for which he received critical praise.