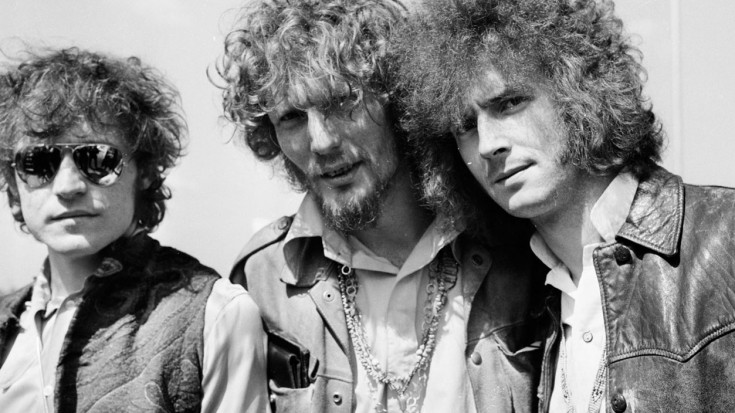 “He’s Going To Get Me Playing Again.”

At 76, the irascible but lovable Ginger Baker of Cream and Blind Faith has had a rough few years: he’s been hit with a respiratory infection that left him hospitalized for several weeks, he’s suffered from degenerative osteoarthritis for years (and toured through it!) and prior to that, Baker attempted to kick his heroin habit a record 29 times before finally winning his battle in 1981.

Now, it looks like the drummer is about to enter a literal fight for his life – one that Ginger says will “get him playing again” after being sidelined only recently by worsening heart troubles.

According to a post made on Baker’s official Facebook page, the 76-year-old drummer is facing not one, but two heart surgeries – procedures that will not only save and prolong his life, but allow him to spend the rest of his life doing what he loves most: drumming.

“For those of you waiting for news of my health here’s an update: cardiologist is brilliant….yesterday he inserted a tube into the artery at my right wrist and fed it all the way to my heart….quite an experience….he was taking pictures of my heart from inside….amazing technology.

There are 2 options for surgery and depending on how strong my old lungs are they may do both….says he’s going to get me playing again! Thanks all for your support.”

Wow, no wonder Ginger Baker is widely regarded as one of the toughest and most talented drummers to walk the earth – absolutely nothing stops him!

While we’re still in the early phases of finding out what’s going on with our favorite drummer’s heart health, our prayers go out to Ginger and his family and we wish him a speedy recovery – and an even quicker return to the stage!