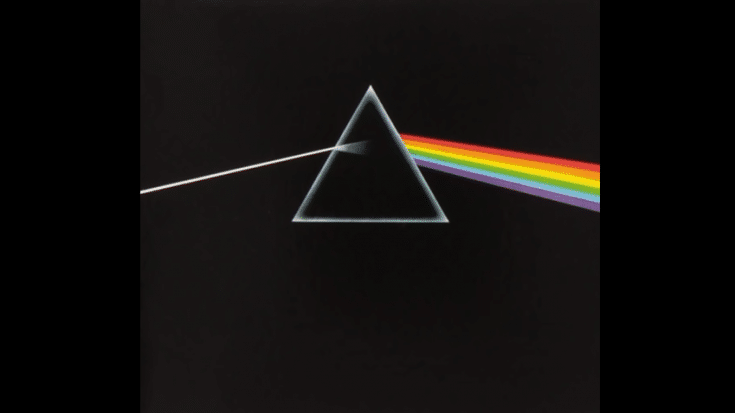 One Of The Performers Was Already Charged

While most people are observing social distancing and self-isolation, around 30 middle-aged concertgoers broke lockdown orders to attend an impromptu show by two Pink Floyd fans in a residential area. On April 5, the
Borough of Rumson Police Department received a complaint about a small gathering on the front lawn of a New Jersey home.

When the officers arrived, they were met by a crowd of 40-50 year old adults. In a statement, the cops said: “The impromptu concert was performed by two guitarists equipped with microphones and amplifiers who were also broadcasting the concert via facebook live. When we informed everyone that they must leave–in accordance with Governor Murphy’s executive orders regarding these so called “corona-parties”–we were met with well wishes of “F-the police” and “Welcome to Nazi Germany” from this group of “40-50 year old ADULTS.”

Even with the arrival of the police, the duo continued to perform until they were told to stop the show. The Rumson Police Department further reminded everyone that “we ALL have a responsibility to take this pandemic SERIOUSLY and adhere to the social distancing requirement.” They also gave a warning to anyone planning to do the same thing: “If we have to respond to another “corona party” we will be using a zero tolerance approach and everyone involved will be charged with Disorderly Conduct.”

One of the performers, 54-year old John Maldjian, has been charged with reckless endangerment, disorderly conduct, and charges relating to violating the emergency orders. Rumson Police Chief Scott Paterson also said there are pending charges for those who attended the show.