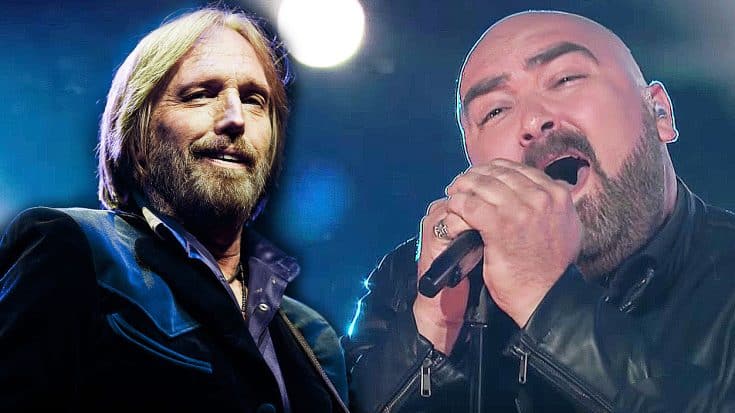 “Free Fallin'” Is Taken Down A Notch, And It’s Amazing!

When thinking of some of the greatest songwriters in history, it’s hard not to think of the legendary Tom Petty. It goes without saying that this man has written some of the all time greatest songs that we as fans recite like hymns even to this day. He was one of the best, pure and simple.

If you’re a fan of The Voice then you’ve probably seen Tom Petty’s iconic music covered from time to time by singers to advance further in the competition. More often than not, they’re successful. Here is one such example!

What you’re about to watch is a video in which a contestant by the name of Troy Ramey takes to the stage to perform Free Fallin’ written by the aforementioned Tom Petty. What’s amazing about this performance is just how Troy is able to take this song to a truly euphoric level with his soulful vocals. See for yourself!