Contestant Puts Dark, Ambient Twist On “Mad World” That Is So Good, It Should Be A Crime! 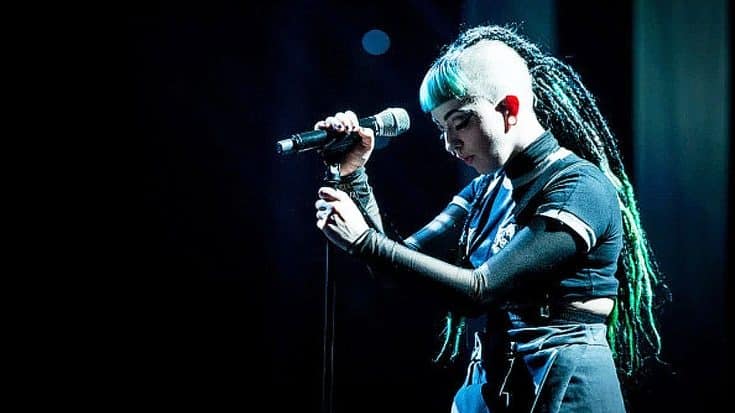 The iconic hit song by Gary Jules called Mad World has seen quite the resurgence in the meme world, as of late. The songs somber and depressingly beautiful tone serves as satire to one’s misfortune and this much is seen everywhere on the good ol’ inter-webs.

But don’t let that distract you from the fact that it’s truly one of the greatest songs out there. Though the song is often saddening, it’s still a truly beautiful musical composition.

Nevertheless, the song is often lost in the shuffle, no pun intended. If you ask me, I think it would take a truly beautiful cover of this song for it to be seen again as the serious composition it should be. Luckily, that happened a year ago!

What you’re about to watch is a video in which a contestant on The Voice UK named Cody Frost takes to the stage to perform a dark and ambient cover of this song that is truly beautiful in its darkness. See for yourself!