Comedian Craig Ferguson Recalls Hilarious Story About Keith Richards That Will Have You In Tears! 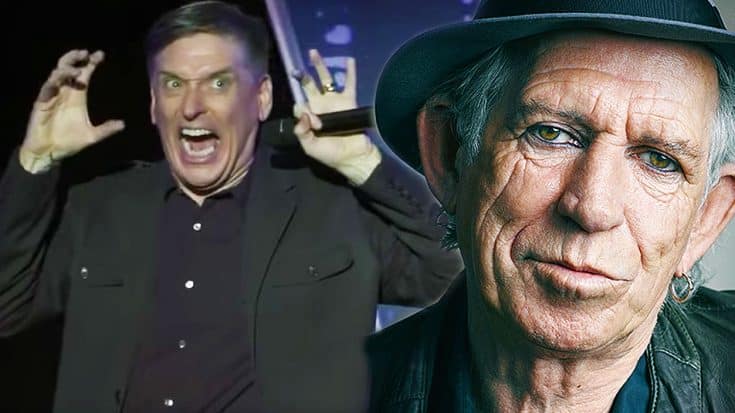 That is a legendary tale!

Craig Ferguson is one of the best British-American comedians out there. His observational comic style is perfect, and he always has some fantastic stories to share with everyone. Not only that, Craig is an avid classic rock fan, and has one hell of a story about Rolling Stones guitarist Keith Richards.

Craig was at a Rolling STones show one time, and was hanging out backstage. He wanted to go behind the stage while the band was performing, however, Mick Jagger warned him that Keith Richards would not let it fly, and would probably scold him. Craig laughed it off, but after talking to other people, like stagehands, they also told him that Keith would get incredibly angry if he wandered on stage!

Craig decided to do it, and had a run in with Keith that serves for an amazing story. I won’t spoil it for you, but it’s definitely worth the listen!