Chris Daughtry Plays A Cover Of “In The Air Tonight” That Is Just Too Good For Words! 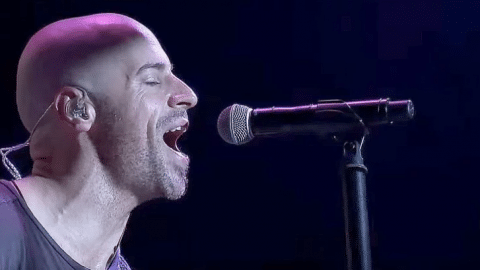