Chris Cornell’s Toxicology Report Is Back, And Finally Puts To Rest The Most Vicious Rumor Of All 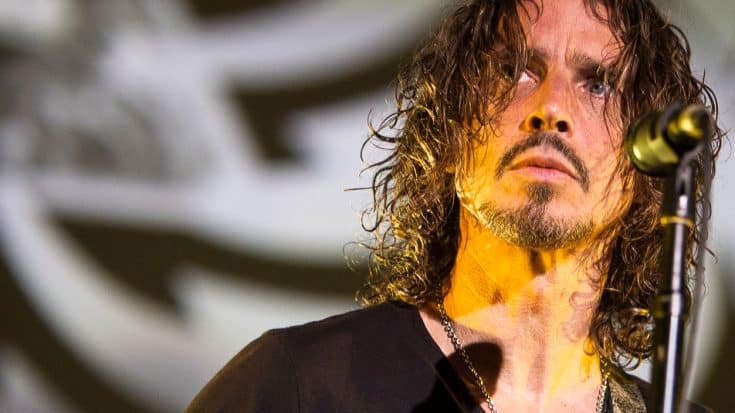 Coroner Officially Rules Out Drug Use

It’s been a long month for the family and friends of Chris Cornell, who died last month at 52. Officially ruled a suicide, Cornell’s death raised a few eyebrows as it was reported that cops on the scene observed “fresh track marks” on his arm, giving life to a particularly vicious rumor that Chris had lost his battle with sobriety and relapsed back into drug use at some point; while a heartbreaking possibility for his loved ones, Cornell’s wife hoped against hope that his suicide was the result of a chemically altered state of mind and not a conscious decision to take his own life.

On Friday, Cornell’s toxicology report was released and gives a few hints into what transpired on the night of May 17th – but more importantly, it puts to rest the notion that he’d abandoned his hard earned sobriety:

According to the report, 7 prescription drugs were found in Cornell’s system at the time of his death, including “a significant dose” of the anxiety medicine Ativan. It is, however, the medical examiner’s opinion that “these drugs did not contribute to the cause of death.”

The drugs found in Cornell’s system were “butalbital, lorazepam, pseudoephedrine and its metabolite norpseudoephedrine, caffeine, and naloxone.” The caffeine came from No-Doz tablets the singer ingested prior to his death, while the pseudoephedrine was employed as a decongestant.

As for the “fresh track marks” we mentioned earlier, it has to do with naloxone – better known as Narcan, a drug used to counteract the effects of opiate overdoses. Paramedics on the scene administered the drug to Cornell in case he’d overdosed but ultimately, it was determined that none of the drugs in his system contributed to his suicide, indicating that his suicide was the sad result of a battle far, far more painful than any of us could have imagined.