Chris Cornell Puts A Rock Twist On ‘Billie Jean,’ & It Might Be The Best Michael Jackson Cover of All-Time! 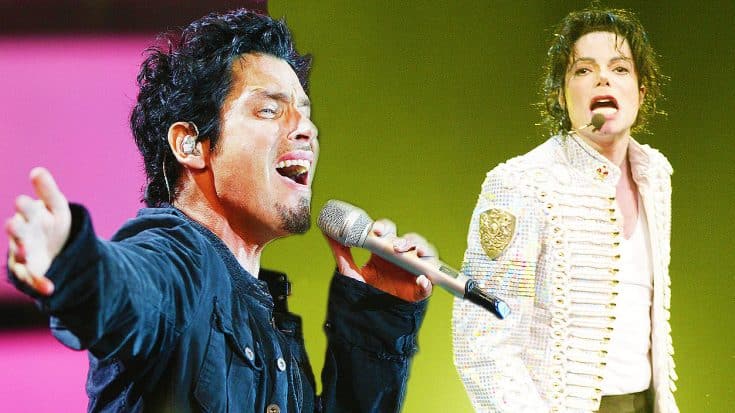 He truly was a magician!

Earlier this year, we lost one of the greatest voices in rock history who also happened to be one of the most prolific characters. Chris Cornell unfortunately took his own life back in May, and since then, it feels like there’s been a void in the rock world.

Although he may be gone, his legacy will live forever and we still have videos of some of his best performances. Well, today we’ve uncovered Chris’ memorable performance of Michael Jackson’s funky hit “Billie Jean,” and if you haven’t seen it, your life is about to change! The perfomance was for MSN, and became so popular that many consider it to be the greatest Michael Jackson performance of all time! He made the song his own, and turned a seemingly untouchable song into his own! He is truly missed around the rock world, but at least we have this performance to remember him forever!