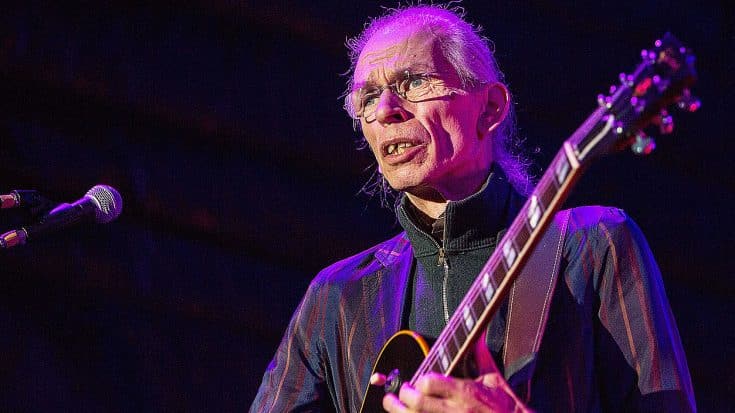 It’s with heavy hearts that we have to report to you that Virgil Howe, son of Yes guitarist Steve Howe has suddenly passed away. As of right now, it is unclear just how he died. The news was broken just minutes ago via the official Facebook page of the band Yes. Here it the official post.

As seen in the post, Steve Howe and his family have asked that fans respect their privacy during this difficult time. Judging by that, it is unlikely that further details will be given regarding this sudden passing.

Virgil Howe had his own band Little Barrie in which he played drums for and also sang. He is also listed as a disc jockey.

We’ll have more on this story as it develops, but for now and always, let’s keep Steve Howe, his family, and all those connected to Virgil in our thoughts and prayers.