If Chris Cornell’s Version of “Imagine” Doesn’t Get You Choked Up, I Don’t Know What Will… 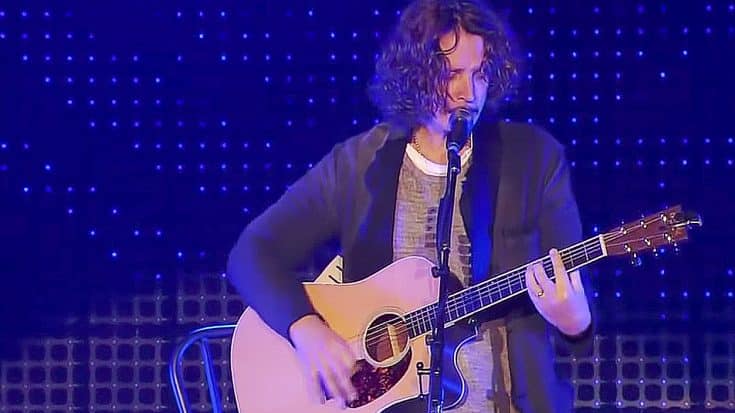 It has been just over a year since we learned that Chris Cornell tragically took his own life, but us fans are still feeling the sadness of it all. It goes without saying that Chris Cornell has written and sung some of the most iconic and timeless songs in the world. Chris’ death obviously leaves a gaping void in the hearts of rock fans all over the world. He was one of the best, pure and simple.

As well as his iconic original music, Chris was known for his amazing covers. One such cover was of the iconic song by John Lennon called “Imagine”. On December 13th in 2015, Chris performed this iconic song and truly left the audience speechless with his beautiful rendition of this timeless classic. Not many people can pull off a cover of this song, but Chris truly does this song great justice, don’t believe me? See for yourself!