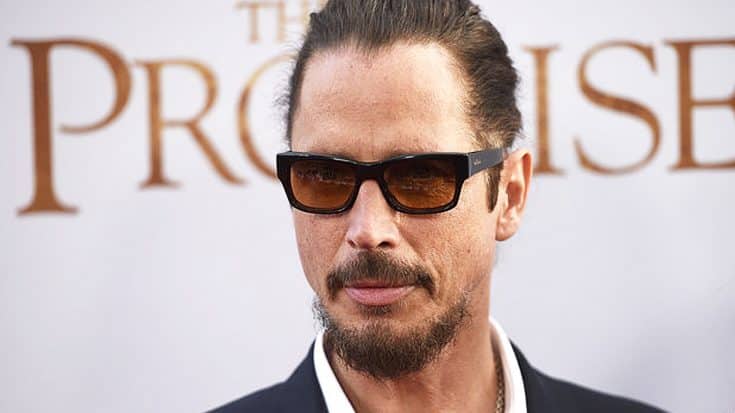 Official Cause Of Death

Chris Cornell had just finished playing a show in Detroit and to close out his show he had played a haunting rendition of Led Zeppelin’s In My Time of Dying. Only at the time, no one knew that this was prophetic to what would happen just hours later.

It’s well known that Chris Cornell has suffered from depression throughout his life. He also had fought against drug and alcohol addiction. This news is truly heartbreaking to hear, and our thoughts and prayers are with his family and friends during this difficult time. Rest In Peace, Chris Cornell. We will never forget you.