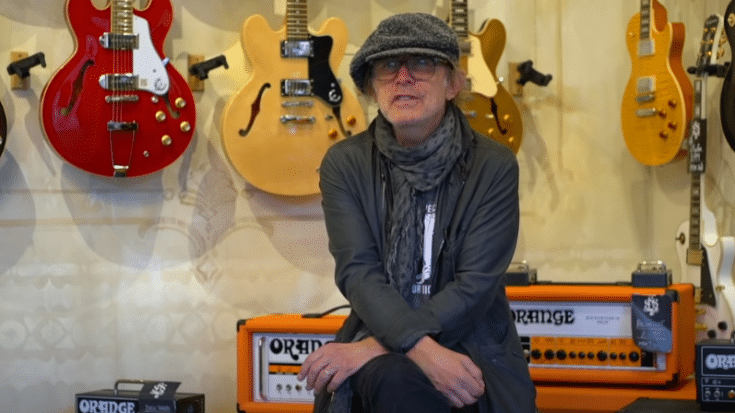 He Said He’s “Feeling Much Better”

Cheap Trick co-founder and bassist Tom Petersson underwent open heart surgery back in March. In a recent interview on the Talking Rock with Meltdown podcast, the rocker talked about the procedure and gave an update three months after the operation.

“I’m doing a lot better, which is not saying much. I had open-heart surgery on March 1st, so I’ve been convalescing here at home,” he said, “and I’m feeling much better and just following my doctor’s orders.”

He even continues to ask questions to his doctor.

“What can I do? Has anything come loose yet? Do you have to open me back up?,” he shared. “That’s your biggest fear. I do not wanna have to go through that again — now that I know what happens.”

He also addressed how the surgery has taken a toll on his mental health.

“It’s a lot of psychological stuff that you don’t hear about or think about — post-traumatic stress,” he admitted. “And it’s scary. It’s kind of like being in an auto accident — you’re not thinking of it that much at the time, and later you look back on it and you think, ‘Holy shit. That was close.'”

Fortunately, he didn’t have any other health problem.