Camera Catches Rob Zombie Performing A Cover Of “We’re An American Band” That Is Too Good For Words! 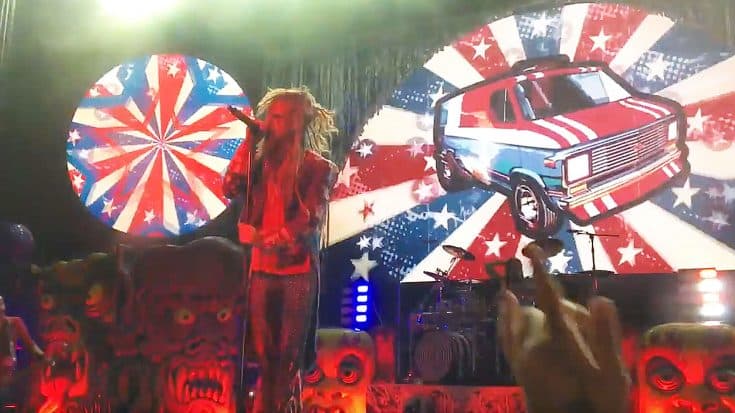 Rob Zombie Knocks It Out Of The Park!

As it’s been said before, covers are difficult to pull off. It’s damn near impossible to pull off the sound of the band you’re covering, and when it comes to classic rock, if you don’t nail it at least 100%, fans will no hesitate to get all up in arms about it, which is a shame because doing a cover shouldn’t just always be about trying to replicate the song verbatim, but it can be about interpreting the song in your own way.

Nevertheless, the popular way to cover a song is to replicate it to a tee. Some covers are good, some not so much, but the one we have here is simply amazing!

What you’re about to watch is a video in which Rob Zombie and his band take to the stage to perform a wickedly good cover of Grand Funk Railroad’s iconic song We’re An American Band. It’s just too good for words, see for yourself!