Bruce Springsteen Releases Lyric Video For “The Power Of Prayer” 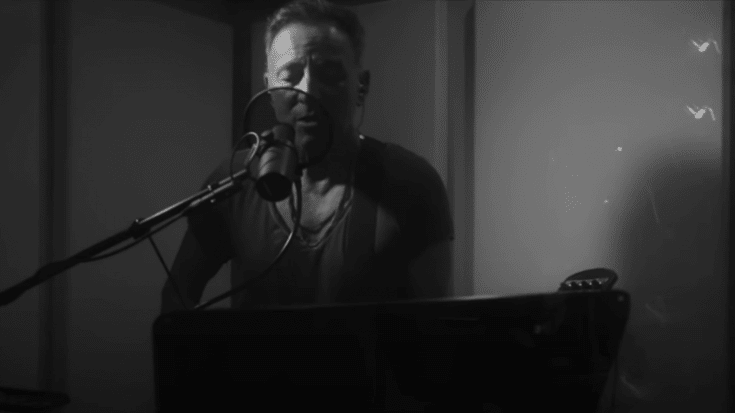 Bruce Springsteen has released a lyric video for his song “The Power of Prayer” from The Boss’ latest album titled “Letter to You.” Directed by Thom Zimny, it mixes archival footage and the recording session with the E Street Band in his home studio in New Jersey.

Springsteen previously told Apple Music’s Zane Lowe that this track is “a reflection and meditation on time passing and loss of friends.”

He added, “Those little three-minute records and the 180-second character studies that came through pop music were like these little meditations and little prayers for me. And that’s what I turned them into. And my faith came in and filled those songs, and gave them a spiritual dimension. It’s an essential part of your life.”

Bruce Springsteen and The E Street Band are also set to perform on the December 12 episode of Saturday Night Live. He’ll be promoting “Letter To You” – they recorded it live over five days and was released on October 23, 2020.

“Letter To You” Tracklisting: