Bruce Gowers, Director Of Queen’s “Bohemian Rhapsody” Passed Away At 82 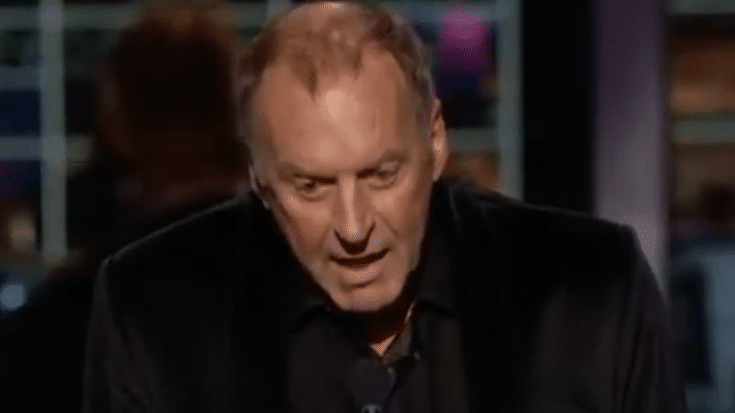 The award-winning director behind a long list of music videos, Bruce Gowers, has died at the age of 82.

Gowers’ passing was confirmed by his family. As per reports, it was due to complications from an acute respiratory infection.

The English-born director started sowing his career at the BBC as a production assistant and cameraman. By the 1970s, he began trying his luck in the music video industry. In 1975, he made his groundbreaking video for Queen’s “Bohemian Rhapsody.”

From there, his partnership with the band continued to grow. He partnered up with Queen on several more videos, including those for “You’re My Best Friend” and “Somebody to Love.” His further work included music videos for some of the biggest names in music history, such as The Rolling Stones, Genesis, Rod Stewart, the Bee Gees, Journey, Alice Cooper, Styx, John Mellencamp, Rush, Toto, Kiss, Prince, Santana, Huey Lewis & the News and Michael Jackson.

However, by the mid-80s, his career in that chosen field started slowing down. He then shifted his focus toward live television work. Over the next two decades, he owned a long list of comedy specials from such stars as Billy Crystal, Robin Williams, and Rodney Dangerfield. It was Gowers who directed Eddie Murphy’s Delirious, regarded as one of the greatest comedy specials of all time.

Gowers’ skills with live events and awards shows have been proven. During the span of his career, he directed the Emmys, the Billboard Music Awards, the MTV VMAs, the ESPYs, and the People’s Choice Awards. He also directed 234 episodes of American Idol, spanning the singing competition show’s first 10 seasons.