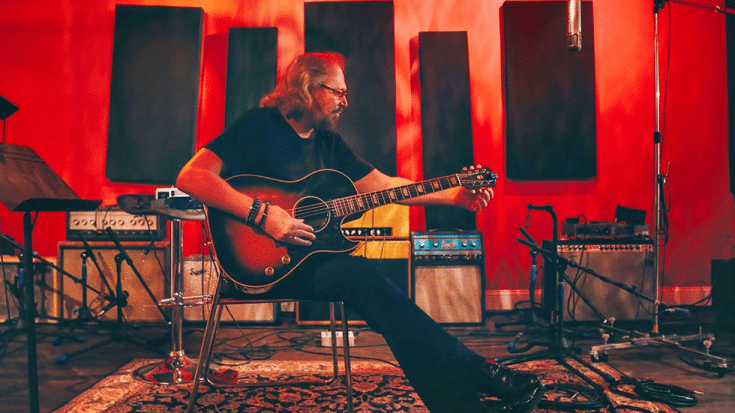 Wilson Said That They “Could Probably Work Something Up Together”

Brian Wilson and Barry Gibb are two of the most accomplished and creative musicians of all time. So just imagine if they decide to team up together and collaborate on new music? They seem to hint at that when they both shared their admiration for each other via social media last February 17. The pair first met in 1997 at the Rock and Roll Hall of Fame induction ceremony and in a post on Facebook, Wilson revealed that when they were both nervous at the time.

Wilson teased a possible collaboration when he wrote, “I really admire Barry Gibb. He is like King Kong. He and I could probably work something up together.”

I really admire Barry Gibb. He is like King Kong. He and I could probably work something up together. We met at the Rock…

And then, Gibb responded on Instagram: “You are the reason I’m living. You prove to me that you can do whatever you want to do with your voice.” He admitted that he’s been following Wilson all these years and his projects. Gibb then agreed about joining forces one day. He concluded his response with, “We must connect and collaborate as soon as we can. I love you, pal! As I said … you’re the reason.”

Awww, now isn’t that the sweetest thing? Fans, of course, are nothing but supportive and like them, we’re hoping Wilson and Gibb can find a way to make it happen.