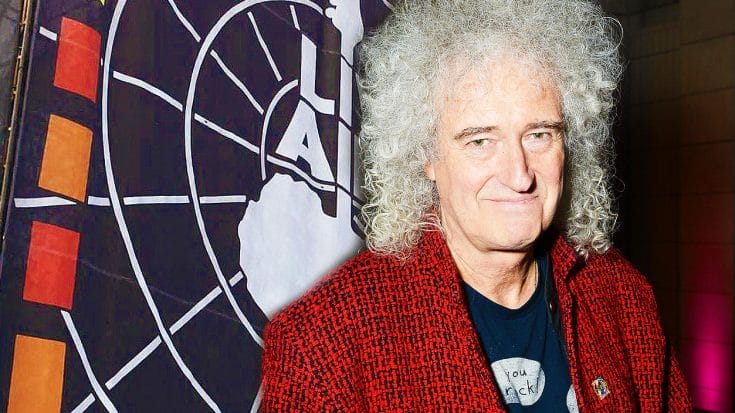 Brian May was worried about the changes in society that is brought by the cancel culture movement.

Cancel culture or call-out culture is a modern form of ostracism. It means mass canceling or withdrawing support for public figures after they have done or said something that’s considered objectionable or offensive. — Whether online, on social media, or in person.

May voiced out his thoughts with the cancel culture after the U.K.’s BRIT Awards organizers replaced its male and female categories with a non-gender artist of the year category instead. He said,

“A lot of things work quite well and can be left alone. I get so sick of people trying to change things without thinking of the long-term consequences. Some of these things are an improvement – some of them are not.”

“I worry about cancel culture. I think some of it is good but it also brings bad things and injustices. We think in different ways but they weren’t necessarily worse ways. For instance, Freddie came from Zanzibar – he wasn’t British, he wasn’t white as such – nobody cared. Nobody ever, ever discussed it. He was a musician, he was our friend, he was our brother. We didn’t have to stop and think: ‘Oh, now, should we work with him? Is he the right colour? Is he the right sexual proclivity?’ None of that happened, and now I find it frightening that you have to be so calculating.”

He added while pointing an imaginative scenario where Queen tries to find success in today’s generation where the cancel culture is all over the place.