Brian May Finally Breaks Silence About Health Scare, And The News Is Shocking! 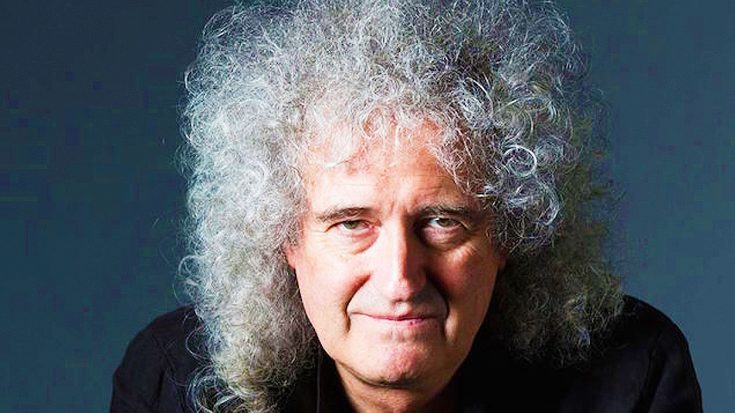 The rock n’ roll world had a scare a few weeks ago when it was announced that Brian May was admitted to the hospital following a persistent illness. The illness was keeping him off the road, and forced him to cancel his planned December solo shows.

Earlier this week, Brian broke his silence via Twitter and informed fans that he was doing well and was getting stronger. Brian didn’t get into what exactly the illness was, but the news is still encouraging! With the way 2016 has played out with rockstars, this news is incredibly positive.

Just want to say thanks, dear twitter folks – for all your kind wishes. I’m still taking it relatively slowly, but getting stronger. Bri

Even though he won’t be able to salvage these December dates, now that Brian is better, he has an opportunity to use the time to record new music with Roger Taylor and Adam Lambert. The surviving members of Queen have been teasing the possibility of maybe recording some sort of new material together! Fingers crossed. May will probably also take the time off to collaborate more with Kerry Ellis, who was touring with Brian prior to his illness.