Brian May Brings His Friend Andrea Corr On Stage For Beautiful Performance Of This Classic Queen Hit! 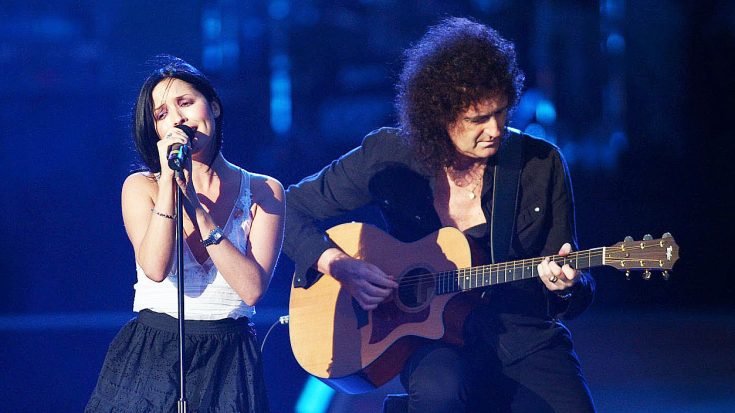 This Is Stunned By How Beautiful These Two Sound Together!

In 1985, the legendary rock band known as Queen played Live Aid and were a part of what would be considered one of the greatest rock concerts in history. They played every single song from their set list to utter perfection. One of the songs they played was a song called Is This The World We Created. As you could imagine, the song was played to utter perfection. Unfortunately, Queen hadn’t played the song since that concert. However, Brian May would resurrect the song to everyone’s delight, and what’s even better is that he brought his friend Andrea Corr to sing!

What you’re about to watch is Brian May take to the stage with his acoustic guitar in hand alongside Andrea Corr to perform the aforementioned song Is This The World We Created. All truly seems normal at first, but as soon as they start performing, the audience was stunned. Don’t believe me? See for yourself!