Brian Johnson Shoots Down Long-Standing Rumor About “Back In Black” 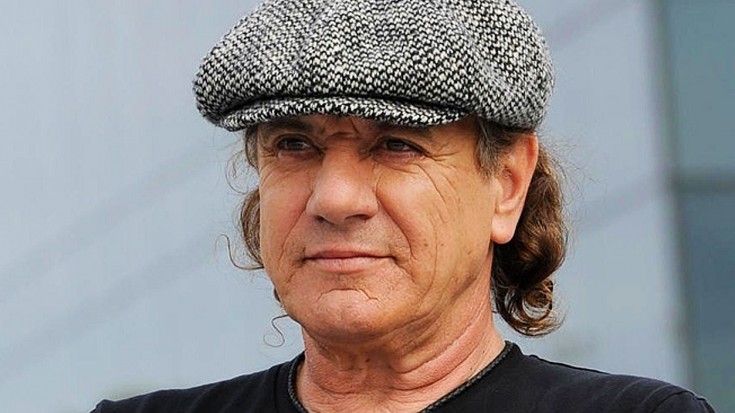 Brian Johnson shoots down the long-standing rumors about “Back in Black.”

In the recently released memoir of the AC/DC lead singer, he shuts down the long-standing rumors that the lyrics to AC/DC’s classic “Back in Black” were penned by Bon Scott before his death. In The Lives of Brian, he stated:

“The conspiracy theories are legion – usually started by people who think they know what happened but weren’t there.”

The rock icon referred to Jesse Fink, an Australian writer who wrote the “Bon: The Last Highway” in which he claimed that “Bon Scott had already scribbled most of the words to the album in one of his notebooks before he died,” Johnson, on the other hand, slammed this statement and said:

“It was me at the end of the pen, writing every night and every morning, with only the title to work with.

“That’s what happened. That’s the truth and I really hope that settles it.”

Looking back, Johnson auditioned for the band in March 1980, a month after Scott’s death. To his surprise, AC/DC invited him back for another rehearsal. It was during that session that Johnson was presented with the basic idea for “Back in Black.”

He explained that, during that time, Malcolm Young said that it’s gonna be a tribute to Scott. Young suggested to him to write a song “About death, but not in a morbid way or anything. More of a celebration – with some rock n’ roll swagger.” According to Johnson, the title of the song was already provided but the lyrics were made from scratch.