Brian Johnson Makes MAJOR Announcement- This Is The News Fans Have Been Waiting For! 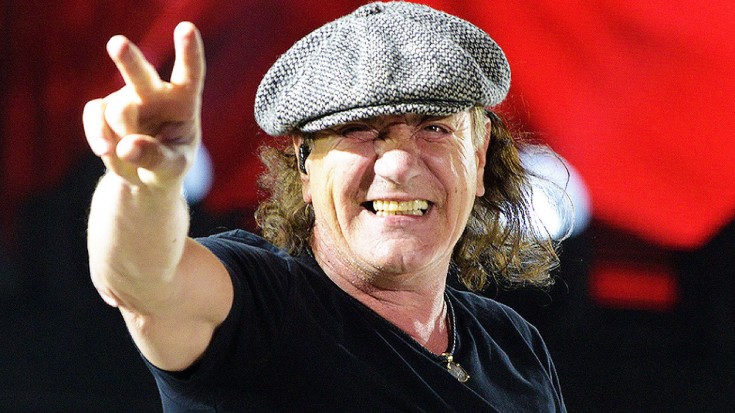 Brian Is Back To Work!

AC/DC lead singer Brian Johnson has found a hobby to do during his hiatus with the band. Johnson will host an online radio show called The Producers, a show that will interview and delve into the lives of rock n’ roll’s most iconic and popular producers. Guests already reportedly lined up are Roy Thomas Baker, Nick Raskulinecz and Bob Rock. Baker has produced artists like Ozzy Osbourne, The Cars and Queen. Rock produced bands like Aerosmith, Motley Crüe and Metallica, while Raskulinecz worked with modern artists like the Foo Fighters, Ghost and Deftones. The show will air on the online and digital radio station Planet Rock on Sundays.

“To be able to shine a light on how a producer captures a moment in the studio and turns it into rock ‘n’ roll dynamite, is great. Being able to listen to these guys talk about what they do best is a joy.”- Johnson explained.

In April, Johnson was forced to quit touring with AC/DC due to issues with his hearing. Since then, Axl Rose replaced Johnson to finish the leg of the band’s tour. There is a lot of speculation on whether Johnson will be able to return, or be forced to retire all together. In the meantime we can enjoy Johnson’s radio show, which can hopefully give us an inside look on the production side of rock music!

Check out and listen to Johnson’s show airing on Sundays right here.