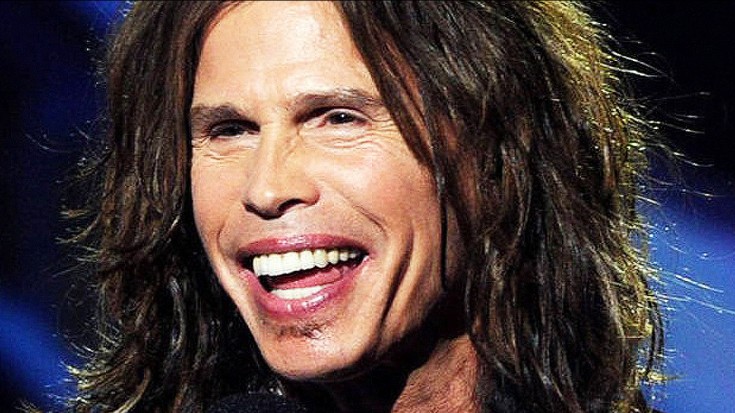 Aerosmith lead signer Steven Tyler shared some wonderful and exciting news with fans on his personal Facebook page late Monday afternoon. Tyler announced the birth of his 5th grandchild, Lula Rose Gardner. The daughter is the child of model Liv Tyler, who has given birth to 3 of Tyler’s 5 grandchildren. This is Liv’s second child with David Gardner, and first daughter she has given birth to. Tyler was very excited about the news, posting a photo of the new born along with a caption in all caps claiming he was now a “Triple Crown Papa Smurf Proud Grandpa.”

Earlier last year, Liv gave birth to her and Gardner’s second child six months early. Tyler rushed to his daughter’s side to make sure that her and the baby were okay. Tyler said in April that he is focusing on his solo career this year, but hopes that Aerosmith can rejoin and do a farewell tour sometime next year. This is also the second big story from Aerosmith on Monday. Earlier, Joe Perry was reported in stable condition after collapsing on stage during a show with Hollywood Vampire. Our thoughts are with Perry, and we are happy for Tyler and his family.