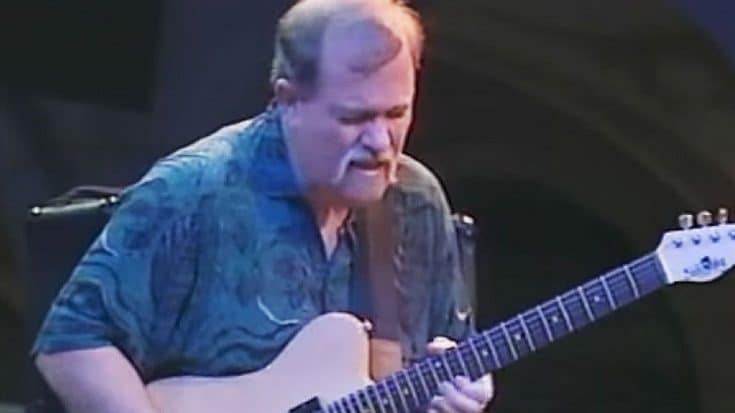 A Sad Day In Music History

It is with heavy hearts that we report to you that renowned jazz guitarist John Abercrombie has passed away at the age of 72.

John Abercrombie was consistently regarded as one of the most influential jazz musicians of his time, often being at the forefront of all things jazz & fusion. He studied at the prestigious Berklee College of Music and would lead several jazz fusion bands, but most notably his revered trio Gateway which he formed with DeJohnette and Dave Holland.

It is still unclear just how he passed away, but we do know that earlier this year he suffered a stroke which ultimately sidelined him.