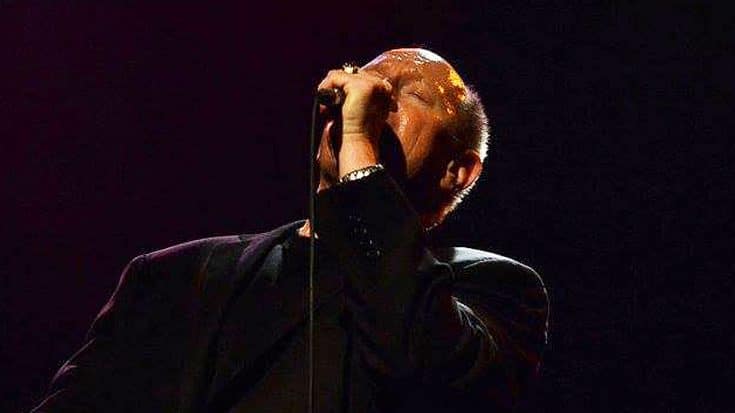 It is a sad day in rock history as we have just learned that Kenny Shields, charismatic frontman for popular rock band Streetheart has passed away at the age of 69. It was earlier this month that Kenny had surgery to repair a problem with his heart. According to the Facebook post that broke the news, he only had a 20% efficiency on his left side. The band was on their 40th Anniversary/Farewell Tour that was set to conclude in Winnipeg on August 29th.

Kenny Shields joined Streetheart in 1977 when the band was called Witness. After the name change, the band would find commercial success with albums such as Under Heaven Over Hell (1979), Quicksand Shoes (1980), and Drugstore Dancer (1980). The band’s most popular hit was a cover of Under My Thumb by The Rolling Stones which achieved gold single status Canada. In 1980, the band even won the Juno Award for most promising group of the year.

It truly goes without saying that is a devastating loss for not only the friends and family of Kenny Shields, but also the large fan-base of Streetheart. Our thoughts and prayers go out to his fans, friends, and family during this troubling time. RIP Kenny Shields, you will never be forgotten.