BREAKING: Ozzy’s Mistress Finally Speaks – And She Just Dropped One Hell Of A Bombshell! 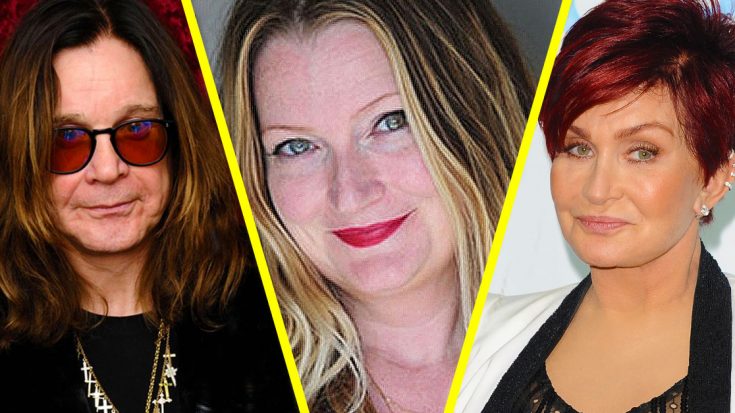 Can Ozzy’s Marriage Survive This?

Ozzy and Sharon Osbourne may be working through the issues caused in the wake of his affair with Hollywood hairstylist Michelle Pugh, undergoing serious counseling as they gradually re-adjust to married life after months apart, but this morning’s bombshell dropped by the mistress in question might be the thing that sinks their marriage for good.

Michelle, 45, broke her silence for the first time since news of the affair broke early this summer and revealed that not only was her 5 year relationship with Ozzy physical, it was emotional – saying that the 67-year-old rock legend made her feel “like the most beautiful and worshipped woman in the world.” Pugh also revealed problems within Ozzy’s 34 year marriage, sharing that the “Crazy Train” singer and Black Sabbath frontman is deeply unhappy in his marriage to Sharon and in the wake of his unhappiness, “consistently and willingly and generously” gave Michelle “his love.”

“When I say he gave me the greatest love of my life, I mean it,” she told PEOPLE exclusively about Ozzy, whom she claims first pursued her one year after she first colored his hair in late 2011. “He made me feel like the most beautiful and worshipped woman in the world.”

However, according to a rep for Ozzy, Pugh is the only one who saw the relationship as anything more than physical – they released a statement in response stating that Ozzy “is sorry if Ms. Pugh took their sexual relationship out of context,” and attributed the entire affair to a 6 year long battle with sexual addiction.

Just…wow. It takes some serious guts to come forward with the story of your affair with a married man, and we can’t even begin to imagine how broken Sharon’s heart must be in the wake of this morning’s bombshell. We hope she finds peace and closure – whether it’s with Ozzy or without him – and that she finds a way to work through this on her own terms.