BREAKING: Mick Jagger At The Age Of 72 Has Announced… 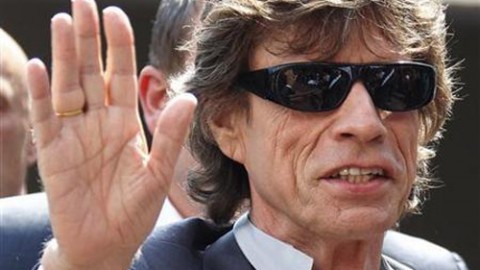 Looks Like You Can Call Papa Jagger Once Again!

Earlier today, the official spokesperson for Mick Jagger has just announced that he is once again becoming a Dad at the age of 72! The news broke earlier today and has since sent the media world in a frenzy. In fact, this breaking will be the talk of the town for 9 whole months!

This will be Mick’s 8th child and he will be having the child with 29-year-old American ballerina Melanie Hamrick.

What do you think of this news? Is Mick Jagger too old to still be having kids? One thing’s for certain, it certainly hasn’t stopped the legendary rock star in any way shape or form. This is obviously very good news for the 72 year old rocker. It appears as if this is what he wants, so we’re fine with that!

Join us in congratulating the legendary rock star and his significant other in their newest bundle of joy!

We’ll have more as this develops. 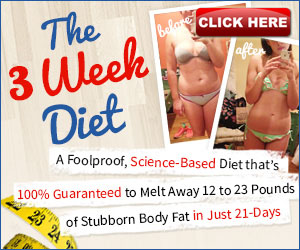