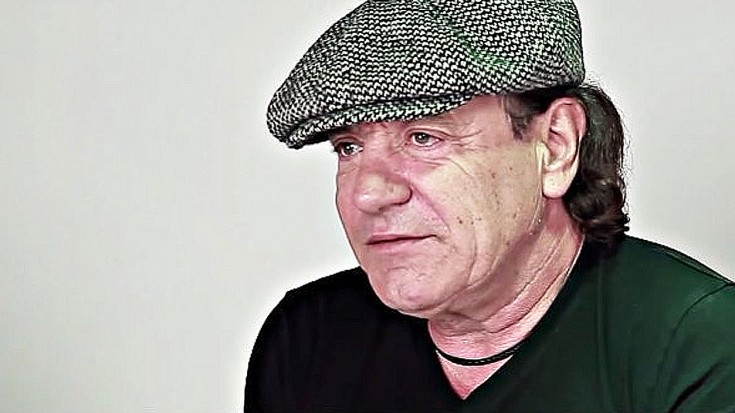 News Confirmed After Weeks Of Speculation

It’s been over a month since it was announced that AC/DC’s Brian Johnson would be forced to sit out the rest of the band’s Rock Or Bust Tour due to the high risk of permanent hearing loss and now, we know the official identity of AC/DC’s new lead singer: Axl Rose.

The news, confirmed this weekend as Guns N’ Roses took the stage for the first of four Coachella performances, comes after weeks of speculation further fueled by photos taken by TMZ of Rose leaving the same Georgia rehearsal space as AC/DC’s Angus Young, Stevie Young, Cliff Williams and Chris Slade earlier this month that seemed to indicate some sort of working relationship between AC/DC and the Guns N’ Roses singer.

Axl officially hits the road with AC/DC on their European stadium stops beginning on May 7 in Portugal and following the tour’s June 12 wrap in Denmark, fans can expect to see Rose rocking North America on Guns N’ Roses’ highly anticipated Not In This Lifetime Tour. Oh, wait – did we also mention that Axl will also be filling in for the 10 North American AC/DC dates that were rescheduled in March?

Wow – sounds like Axl’s got his plate full this summer! We wish Axl and AC/DC the best of luck as they embark on this new journey, and we can’t wait to see how he meshes with such an iconic rock band.