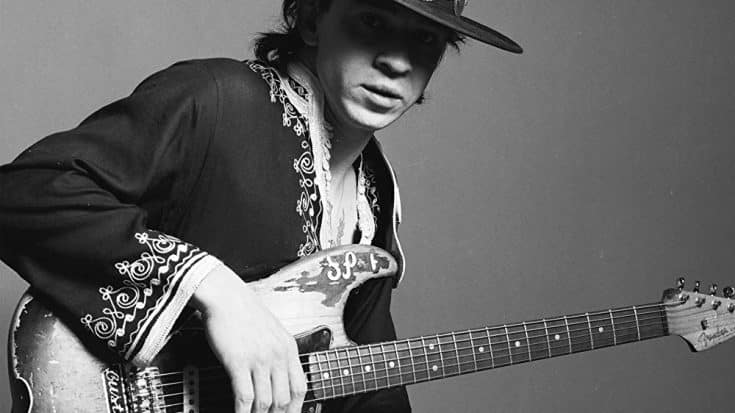 Stevie Ray Vaughan is more than his lightning-speed axing skills. He’s more than his massive tone and distinctive vibrato. He’s more than a legendary Texan blues boy. He was and will always be a Guitar God. AllMusic referred to him as “a rocking powerhouse of a guitarist who gave blues a burst of momentum in the ’80s, with influence still felt long after his tragic death.”

If you’re a self-confessed super-fan like me, you might want to take a quick trip down memory lane and think back just how much you know about this icon. Let’s see if you can answer YES to all nine questions. 🙂

1. Did you know that Stevie Ray Vaughan and his band Double Trouble were the first unsigned musicians to be included in the Montreux Jazz Festival?

2. Did you know David Bowie saw them perform during that event and invited them to record with him?

3. Did you know he has an 8-foot-tall bronze statue unveiled in 1993 at the Auditorium Shores in Austin, Texas?

4. Did you know that after his death, there was a petition drive to rename Auditorium Shores into “Stevie Ray Vaughan Park” but it was his brother and mother who both thought it was too soon?

5. Did you know that his first musical instrument was a six-string guitar toy from Sears? And he originally wanted to play the drums?

6. Did you know that Double Trouble got its name from a song by Otis Rush?

7. Did you know that in 1982, The Rolling Stones hired SRV and Double Trouble to perform at a New York City private party?

8. Did you know that Texas Flood was record IN JUST THREE DAYS in Jackson Browne’s home studio?

9. Did you know that SRV played using the thicker, heavier part of the pick?

Be honest now, did you get a perfect score? 🙂